What is Deontay Wilder’s net worth?

CBD Nerd CBD News Comments Off on What is Deontay Wilder’s net worth? 195 Views 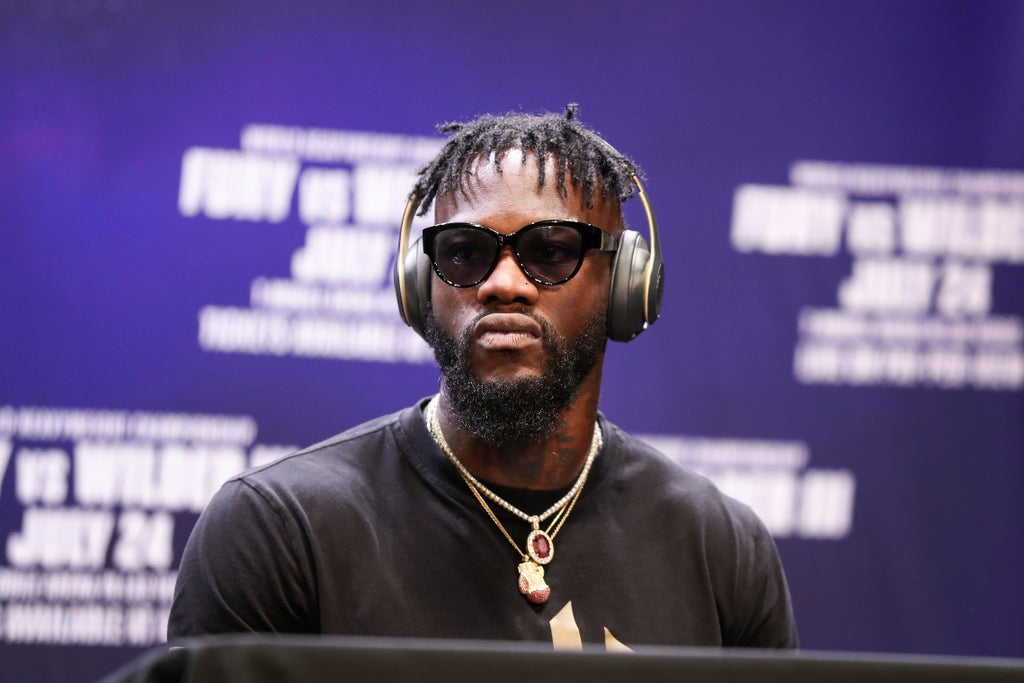 Deontay Wilder will have revenge on his mind when he takes on Tyson Fury for the WBC heavyweight title in Las Vegas on Saturday in the final chapter of their trilogy.

Wilder, from Tuscaloosa, Alabama, held the WBC belt from 2015 and was tipped to be a future opponent for Anthony Joshua before Fury lured him into the ring in December 2018.

The ‘Bronze Bomber’ had won his first 40 fights, 39 by knockout, prior to his first meeting with former champion Fury in Los Angeles, with the ‘Gypsy King’ having taken an extended spell away from sport due to this mental health.

Wilder knocked Fury to the canvas twice at the Staples Center but the Briton fought back to secure a sensational draw and set up a tantalising rematch in February 2020. In their second meeting, Fury secured a dominant victory via seventh-round knockout to end Wilder’s unbeaten record and his reign as WBC king.

The 35-year-old Wilder has made a number of excuses for the defeat, ranging from his heavy pre-fight costume to allegations that Fury cheated, but he will have the chance to upset the heavyweight division and reclaim his title in the ring on Saturday.

What is Deontay Wilder’s net worth?

Wilder made a career-best $25m from his rematch with Fury in February 2020, according to Forbes, and earned a total of $46.5m that year, including endorsements. Like Fury, the American has not returned to the ring since. According to other reports, Wilder’s net worth stands at around $40m.

Introducing Amanita Muscaria capsules: A new legal way for microdosing mushrooms. One of the most …