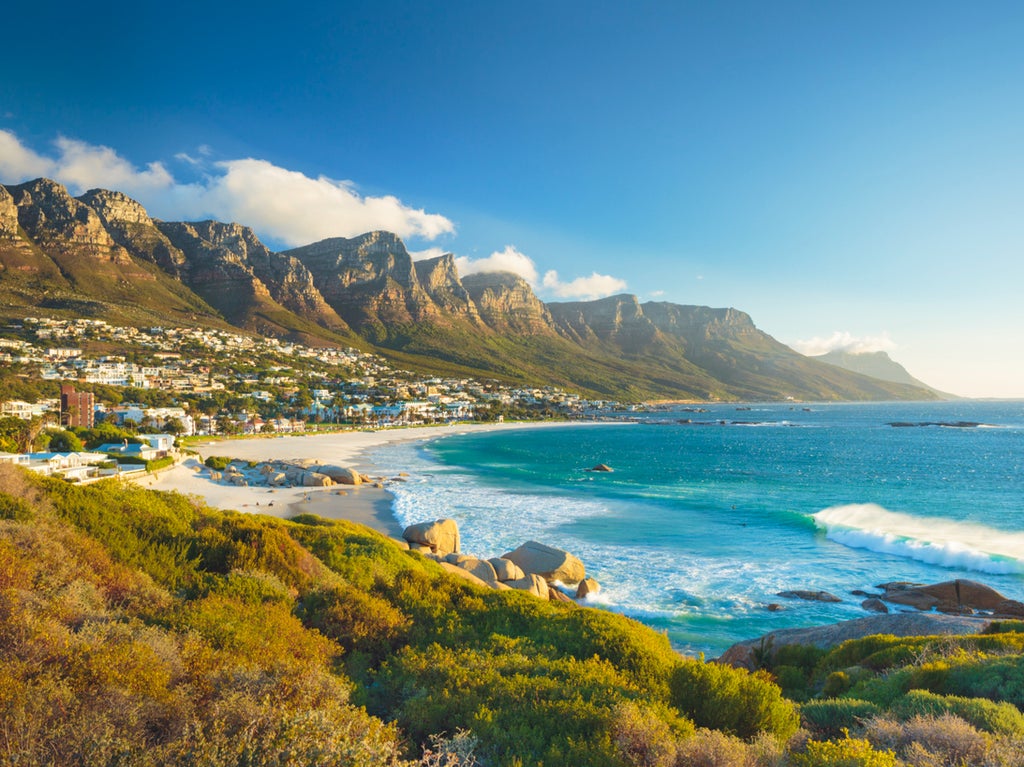 Ahead of an expected update to the UK’s red list, new data shows that the majority of British travellers arriving into the country found it difficult (47 per cent) or very difficult (32 per cent) to follow overseas restrictions.

The data comes from the Office for National Statistics (ONS) International Passenger Survey, which interviewed more than 26,000 passengers from March to August.

Other findings included that 67 per cent of overseas residents said that they were “not at all confident” accessing information about the UK’s Covid restrictions.

It follows the government’s streamlining of the traffic light system into two classifications: the red list and Rest of World (ROW) list.

Arrivals from red list countries are still required to pay for 10 days of hotel quarantine.

The next review of the red list is anticipated today, tomorrow or Friday 8 October.

Industry figures have been making their predictions for countries that could come off the red list – with data analysts favouring Argentina, Chile, South Africa and possibly Mexico as movers.

Good morning, and welcome to the travel liveblog, bringing you all the latest updates throughout the day.

Australia to remain closed to international tourists until 2022

International tourists will not be welcomed back to Australia until next year, with the return of skilled migrants and students given higher priority, the prime minister said.

The prime minister told Seven: “The next priorities are skilled migrants that are very important for the country and who are double vaccinated, as well as students who are coming and returning to Australia for their studies.

“We will get to international visitors as well, I believe next year.”

Prime Minister Scott Morrison said Australia was expected to reach the benchmark of 80 per cent of the population aged 16 and older having a second dose.

Last week, he outlined plans to allow vaccinated citizens and permanent residents to fly overseas from November for the first time since an extraordinarily tough travel ban took effect in March last year.

Calls for the VAT rate to be slashed for tourism sector

With less than a month before the UK government’s autumn budget (27 October), leaders in the hospitality and tourism industry are calling on the government to reduce the VAT rate for this sector permanently and to call off the return to 20 per cent VAT from April 2022.

Sue Rathmell, partner at accountancy network MHA, said: “The UK tourism and hospitality sector is screaming for help and the Chancellor needs to not only listen, but more importantly act to support businesses recover from the pandemic.

“Lower VAT costs encourage people to holiday in their own country instead of going abroad, boosting income in the whole country. This is why retaining a lower VAT rate is vital to the industry. If the government were to maintain the 12.5 per cent VAT rate indefinitely after 1 April 2022 instead of returning to the standard rate, the reinvigoration of the UK’s tourist centres, beach towns, tourist attractions, hotels and restaurants could continue.”

Direct Line and Churchill have removed some restrictions to travel cancellation cover which were put in place last year amid the coronavirus pandemic.

The move will mean broader cover where claims relate to disruption caused by Covid-19 – and give customers greater confidence to travel if they wish to – according to UK Insurance Limited, which owns the brands.

From Tuesday, should Direct Line or Churchill customers’ travel plans be affected by a change in FCDO advice, they will have the option of either submitting a cancellation claim or continuing with their trip in the knowledge that they will continue to receive full protection from their policy if they choose to travel, it said.

It also forecast a loss of $11.6 billion for 2022, which would take its estimate of airlines’ total pandemic losses to $201 billion.

The organisation’s director general Willie Walsh said that airlines “have dramatically cut costs and adapted to whatever opportunities were available”, saying the industry was “well past the deepest point of the crisis.”

He urged governments to do “everything in their power to ensure vaccines are available to anybody who wants them.”

“The scale of this crisis needs solutions only governments can provide,” added Walsh.

As we await an update to the UK’s red list this Wednesday or Thursday, travel industry bosses and data analysts have been making their predictions about which countries may leave or stay on the red list.

Expectations are high that South Africa could finally make the leap from red to ROW after the British High Commission in Pretoria tweeted a statement made jointly by UK diplomats and the South African government that said recent findings “will feed into the next review of UK border measures”.

But what about the other contenders that could potentially get an upgrade in the next announcement?

Data analyst Tim White, who reports on the global Covid statistics each week, told The Independent: “The main criteria now in keeping (or adding) countries on the red list is the risk of variants of coronavirus; case numbers should not really coming in to the equation unless there is an extremely high infection rate. So in effect I hope the Joint Biosecurity team has started with a blank sheet and only added those countries with variants.”

White, along with our travel correspondent Simon Calder, believes that South Africa has a good chance of coming off the red list.

“I imagine quite a lot of effort is being expended to find justifications for keeping the likes of South Africa on the red list for much of the year,” says Simon Calder.

“At the last round of changes, when the red list was reduced to ‘only’ 54 countries, most of the eight were crowd-pleasers including Egypt and Turkey. If the government wishes to generate more positive coverage, then you can expect to see Thailand, the Dominican Republic and South Africa all taken out of the mandatory hotel quarantine category.”

Meanwhile, analyst Donal Kane believes that Thailand, Indonesia and Namibia could all come off the red list this week.

Ryanair has quote-tweeted a customer who complained about its lack of onboard wifi, joking “Absolutely mind-blown to find out that water is in fact wet”.

The low-cost carrier was responding to a passenger who had tweeted: “Absolutely mind blown to find out there’s no wifi on Ryanair flights, absolute madness”.

The airline, which has fares from as low as £9.99 one way, is one of Europe’s most prominent no-frills carriers.

“You don’t get a hot towel either #shocking” responded fellow Twitter user @EarthPig89.

A snapshot of European aviation operations on Monday 4 October shows UK flights 41 per cent below the same day in 2019.

According to the director-general of Eurocontrol, Eamonn Brennan, the next worst performer is Germany, down 36 per cent, with France and Italy both down 28 per cent.

Greece actually showed a tiny increase, with 0.2 per cent more flights on 4 October compared with the same date in 2019.

UK government on US reopening: ‘Your guess is as good as mine’

Asked when vaccinated UK travellers will be able to fly freely to the US, a senior UK government source has told The Independent: “Your guess is as good as mine.

“They haven’t told us anything about the date. The White House are in charge of the policy and it’s very difficult to work out what is going on.”

The source admitted the UK was “blindsided” by President Biden’s announcement last month that he was relaxing restrictions for visitors from countries around the world from early November, from a date yet to be announced.

In response to a query about the date for the resumption of travel, the US Department of Transportation said only: “We have no updates or new information at this time.”

The cross-Channel car shuttle provided by Eurotunnel saw a 6 per cent rise in passenger vehicles in September 2021 compared with a year earlier – but relative to 2019 traffic remains 43 per cent down.

Getlink, the company that owns and operates Eurotunnel said: “Le Shuttle transported 135,287 passenger vehicles, an increase of 6 per cent compared to September 2020.” It said the rise was “driven by later holiday returns from UK customers linked to travel conditions that were less restrictive than during the same period in 2020”.

The firm does not give figures for passengers carried through the Channel Tunnel by Eurostar, which it has previously described as “severely disrupted as a result of government travel restrictions”.

Eurostar is currently operating a small fraction of its normal schedule.

Previous Where’s It From? The Specifics of Germany’s Cannabis Import Market
Next Keep it Cruelty-Free with Hemp Leather