How to Use CBD for Hangovers | What To Know

Most people are well-acquainted with the effects of having one too many drinks. During a night out, these symptoms are easy to ignore. But in the morning after, you might be regretting the dreaded hangover that comes along.

From nausea to headaches to sheer lack of motivation to get out of bed, these telltale signs of a hangover is what makes people say, “I’m never drinking again!” With the recent popularity of cannabidiol (CBD), people now want to know if you can use CBD for hangovers, too.

Can you Take CBD after Drinking?

The fact remains that few definitive studies prove CBD’s wellness claims. There are, however, initial studies that explore its benefits for reducing symptoms of anxiety, inflammation, nausea, and chronic pain, and the results are encouraging.

As such, there is no scientific proof that can claim that you can use CBD for hangovers. However, since CBD may help alleviate symptoms of nausea and the pain of headaches, CBD may still be effective after a night of drinking.

Can CBD Help a Hangover? 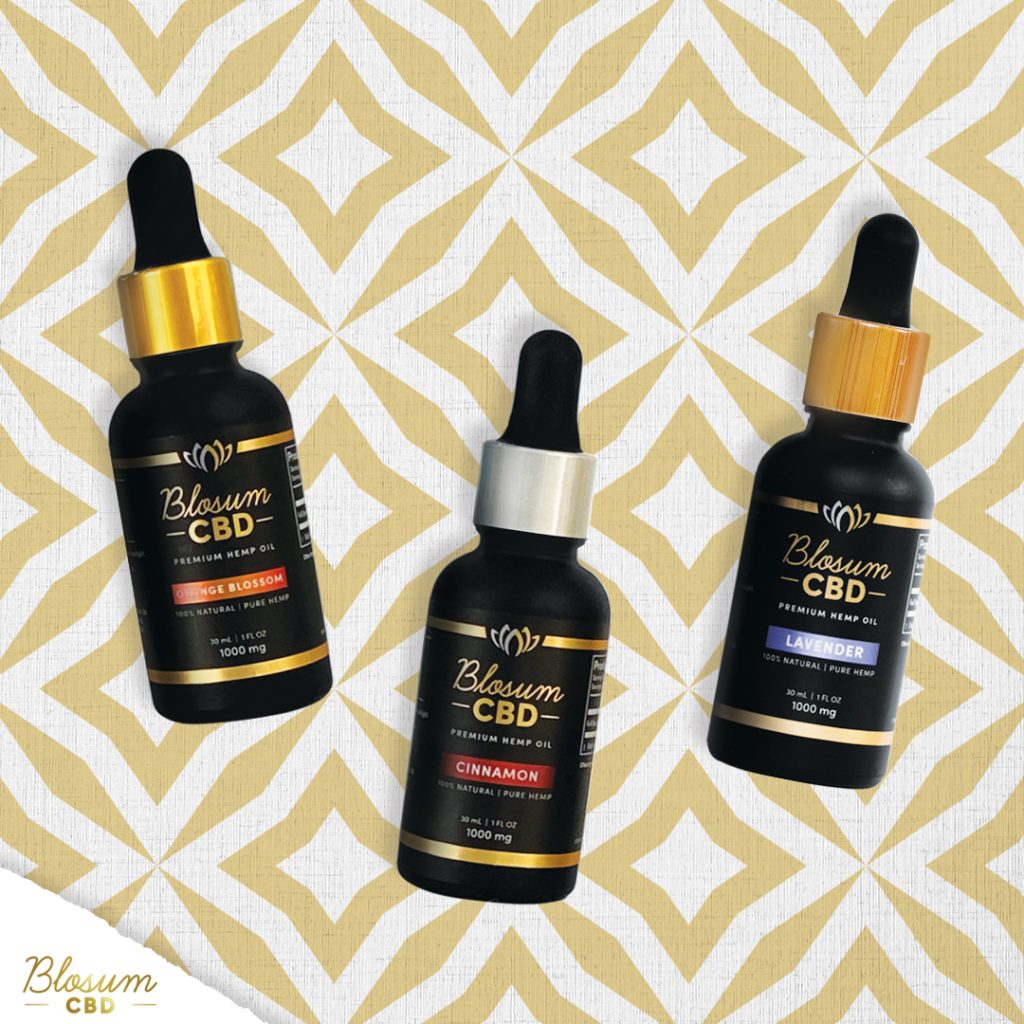 Before diving into the possible methods of action of CBD for hangovers, it is vital to establish what a hangover is. In the first place, hangovers are not as well-understood as you might think, but science has determined that dehydration plays an important role in causing a hangover.

For every alcoholic drink you take, your body eliminates up to four times that much fluids from your body. This is because alcohol is a diuretic, which means you end up peeing more. The more fluids you lose, the more water you’ll need to replenish them. If you end up drinking alcohol instead, you set yourself up for an even worse hangover the day after.

But more than just dehydration, genetics and your own body’s rate of processing toxins also play a role in the development of hangovers. If your capacity to process toxins is overwhelmed, you are more likely to get a hangover.

As your body processes the alcohol from the kidneys to create urine, it can carry electrolytes from the bloodstream along with it. A deficiency in nutrients, namely magnesium, sodium, and potassium, can cause hangover symptoms, including headaches, low immunity, and brain fog.

As far as hydration goes, CBD has no therapeutic effect whatsoever, and only diligence in drinking water can remedy this. However, as hangovers are a collection of symptoms, CBD may alleviate nausea and headaches that usually come with hangovers.

There are other possible ways that CBD may help cure a hangover. As mentioned, hangovers are caused by many factors, and a multifaceted approach to curing them would be best. This also makes sense since hangover symptoms overlap with other symptoms, such as a headache caused by dehydration, magnesium deficiency, or both. 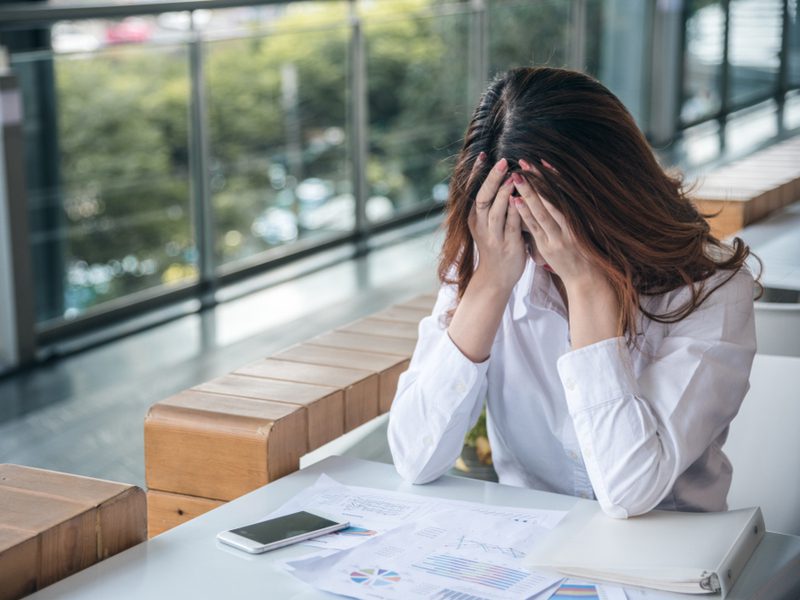 Alcohol levels that peak in the bloodstream can set off alarms in the brain stem’s aptly-named vomiting center. This then triggers contractions of muscles to upset the stomach contents and prevent the toxic substances absorption, of which alcohol is considered.

Some of the initial studies into CBD have determined that CBD oil may effectively treat nausea and vomiting. This antiemetic effect is of great interest to serious symptoms like chemotherapy-induced nausea, but it may also be effective for less serious issues like hangovers.

It is believed that CBD exerts its anti-nausea effects indirectly by activating the serotonin receptors known as 5HT-1A in the brain stem. Activating these receptors is thought to lower serotonin release, which then blocks the urge to vomit and the sensation of nausea. It may sometimes help boost the immune system.

Furthermore, it is also believed that the other notorious cannabinoid, THC, is even better at curbing nausea. THC directly activates the CB1 endocannabinoid receptors in the brain stem, resulting in blocking signals to stop nausea in its tracks.

The main problem is that THC is psychoactive and even illegal on the federal level. This issue is even worse in other countries where cannabis in whole and part is entirely illegal. 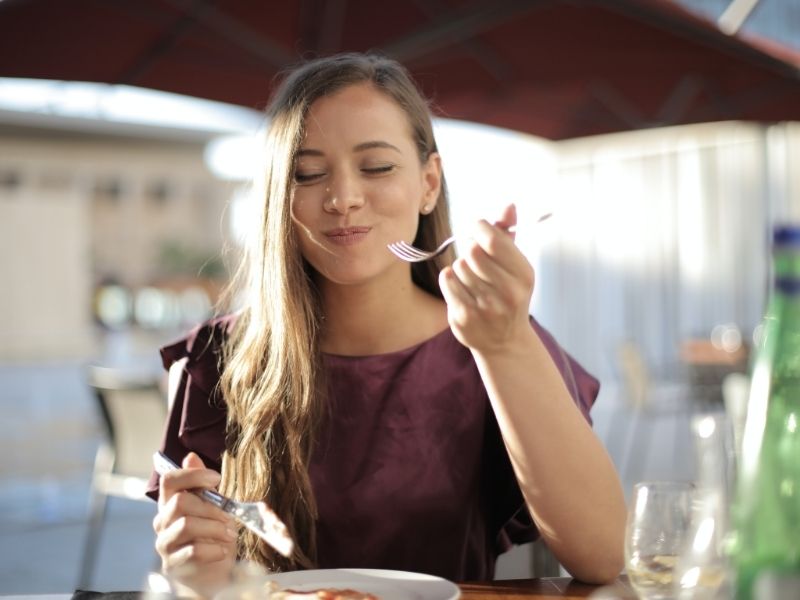 As alcohol affects the brain stem’s vomiting center, it produces symptoms like nausea, vomiting, indigestion, and abdominal pain, your appetite while hungover may be affected.

By calming your nausea, CBD may indirectly contribute to stimulating your appetite. Again, THC may be better than CBD since the “munchies,” as its well-known appetite-stimulating effect is called, can give you the appetite to eat foods that may improve your hangover.

Also, as your blood sugar levels can crash after a night out, this can leave you feeling shaky, irritable, and tired. CBD may help you by stimulating your appetite, but you must make sure you are eating healthy foods and drinks.

As mentioned, alcohol consumption directly reduces your blood sugar levels that result in hypoglycemia. This state means there is not enough blood sugar in your bloodstream to meet your internal organs’ demands. Symptoms of hypoglycemia include shakiness, irritability, fatigue, stress, lightheadedness, and poor concentration.

And though it might seem counterintuitive, eating sugary foods while drinking makes this worse. This is due to how insulin works. The pancreas releases insulin as blood sugar levels rise. This hormone transfers sugar into cells so that it can be of use to produce energy.

Consuming sugary foods peaks your blood sugar rapidly, triggering a release of insulin that quickly removes this from the bloodstream. As soon as you stop taking these simple sugars, this leads to a crash in blood sugar.

Cannabinoids have benefits toward blood sugar control. This study explored the effects of marijuana, which contains both THC and CBD, and found a 17% reduction in insulin resistance in marijuana users over non-users.

But it is worth noting that these benefits in blood sugar control are focused on the long term. In the short term, such as during a hangover, a “CBD cure” may have little to no effect.

How Much CBD to Take for Hangovers 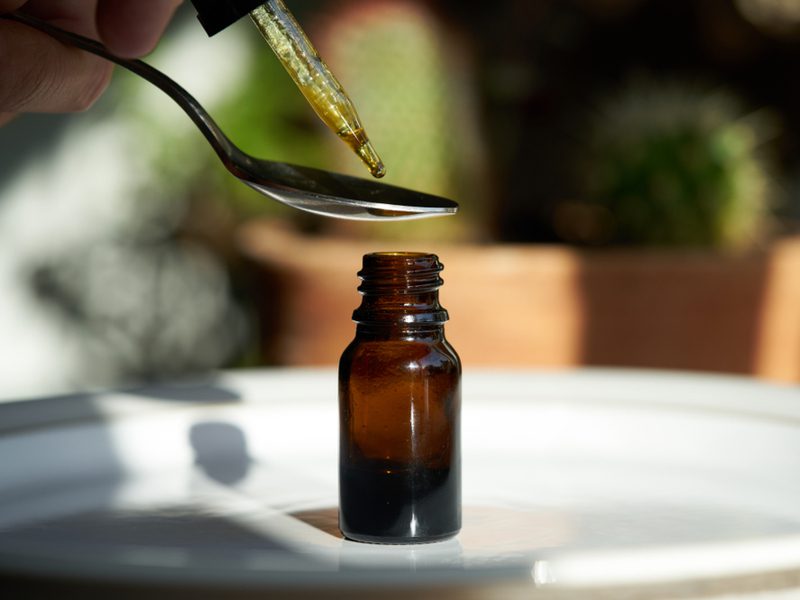 As there is no definitive proof that CBD for hangovers works, it would be difficult to prescribe an amount to improve your condition. However, CBD is usually taken in oral forms like CBD oil in capsules and gummies or as a raw flower that you can smoke or vape.

CBD affects people differently, and tolerances can vary wildly from person to person. It would be best to try CBD products first and start with small doses to find your sweet spot. Humans may be able to tolerate between 20 and 1,500 milligrams (mg) of CBD per day.

Even if CBD for hangovers may not be as effective as some expect, there are many more tips to prevent hangovers. Remember to always drink lots of water before, during, and after drinking. You can keep a glass of water by your bedside. Future hungover, you will thank you for your foresight.

Magnesium supplements also help make sure you prevent hangover-inducing nutrient deficiencies. It can affect over 300 enzymatic processes, including the metabolism of alcohol. It is commonly depleted when drinking, so taking supplements can help prevent headaches and brain fog.

You can also try taking B vitamins, which may deplete when your body works to convert alcohol into less harmful compounds. An extra boost before going to bed may vastly improve your future hangover. If you are worried about the possible side effects of CBD, consult your doctor or physician.

Get some quick answers below on the effectiveness of CBD for hangovers.

Learn More About CBD for Hangovers

CBD is a common wellness ingredient of use to alleviate a variety of symptoms. Although research is still being firmly established, CBD is known to improve the body’s inflammatory response and reduce pain, nausea, and even improve sleep.

Can CBD help with hangover symptoms?

CBD may improve the way your body controls your blood sugar levels. But so far, the best advantage of using CBD for hangovers is its ability to reduce nausea. Use a multifaceted approach to reduce hangovers, including eating protein-rich foods, drinking water, and taking supplements.

What is the best type of CBD for hangovers?

You can not guarantee that CBD can improve hangovers. However, the most common ways to take CBD include CBD oil capsules, gummies, and beverages taken orally. You can also try smoking or vaping CBD flowers for more immediate effects.

How do you stop feeling sick when hungover?

Your alcohol intake directly affects how sick you feel. By drinking less, you will have less severe hangovers. Try to eat protein-rich foods, drink lots of water, and take magnesium and B vitamins before bed.

CBD is not intended to diagnose, treat, cure, or prevent any disease. It is not of approval by the Food and Drug Administration and must only be used as a supplement.

Previous Virginia and Cannabis, Setting the Record Straight
Next How One CBD Brand is Helping Veterans Heal Holistically