Coffey ‘disappointed’ if delayed environment targets not published by Christmas 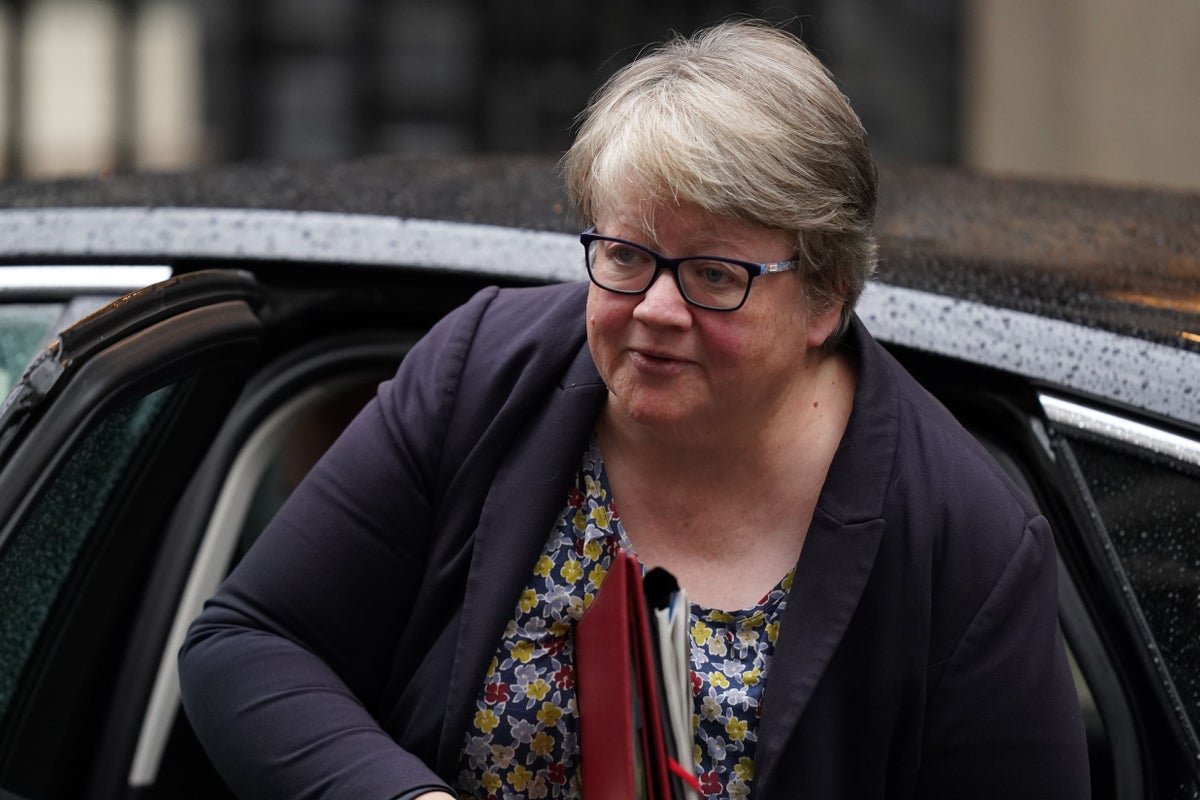 Therese Coffey has said she would be “very disappointed” if delayed nature and pollution targets are not published before Christmas.

The new Environment Secretary told peers on the House of Lords Environment and Climate Change Committee that “getting the environmental targets out” is one of her main priorities.

She was speaking in her first evidence session with a parliamentary select committee in her role as Secretary of State for Environment, Food and Rural Affairs (Defra).

The Government came under fire in October after Ms Coffey admitted the deadline to publish the landmark legally binding targets to clean up Britain’s waters and to boost the abundance of wild species would be missed.

Ministers had set the October 31 deadline for publishing targets under the post-Brexit Environment Act.

Asked whether they will be released by the end of December, she said: “I really hope so, that’s my intention. I’ll be very disappointed if they aren’t.”

She blamed the “change of administration” for the delay.

On her priorities, Ms Coffey told the committee: “My main focus frankly in the next three months is getting the environmental targets out and the environmental improvement plan, as well as the preparation for the most important conference of the year which is actually the CBD (Convention on Biological Diversity) in Montreal next month.”

She added that “floods still matter”, but more immediately important is “species abundance, and then how we achieve net zero as well”.

Ms Coffey will represent the UK at the talks aimed at reversing nature losses, which are known as “Cop15” under the UN Convention on Biological Diversity and starting on December 7 in the Canadian city.

She said it is “frustrating” that the biodiversity meeting does not have the same prominence as the Cop climate conference, and that “nature has been the Cinderella” of global challenges.

“Rightly it is now getting the attention it deserves,” Ms Coffey said.

It came as the Wildlife Trusts accused the Government of setting a “dismal example” to the rest of the world and “failing to keep promises” on the environment ahead of the Montreal meeting.

In the select committee session, the Cabinet minister also faced pressure over the Government’s delayed review of nature-friendly farming reforms, which she said may come as late as February.

Peers said the issue is an “increasingly vexed” one for the farming community due to “unconscionably” long delays to the new environmental land management scheme (Elms).

Ms Coffey said Defra is still working on making sure that “every penny we get best bang for buck” as it prepares to set out proposals on the future of farming funding.

She said: “I think we’ll be able to make some announcements soon on Elms early in the new year.”

Pressed on whether this would mean January, she said: “I’m hoping we can get there. It may be February”.

The Elms payments, which cover England, will replace the EU subsidies regime for agriculture which made payments mostly on the basis of the amount of land farmed.

The new programme was intended to pay farmers with taxpayers’ money for public goods, such as wildlife restoration, clean air and water, and healthy soils.

Previous The Blunt Wrap Review – An Ultimate Guide for Rollers
Next Colorado is 2nd State to Legalize Psychedelics: Voted in By the People